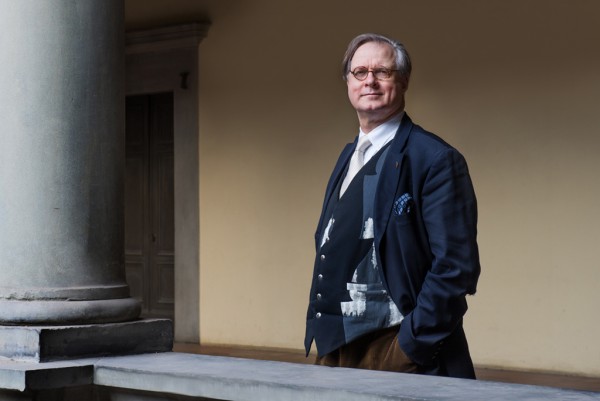 James Bradburne is the Pinacoteca di Brera’s new director. This cultural and museum manager, born in Canada but holding British citizenship, studied architecture in London before training in museology in Amsterdam and Los Angeles. He was the director general of the Fondazione Palazzo Strozzi in Florence from 2006 to 2015. He has written numerous publications and he lectures in museology at several Italian and foreign educational institutions.