The Virgin Leaving the Temple 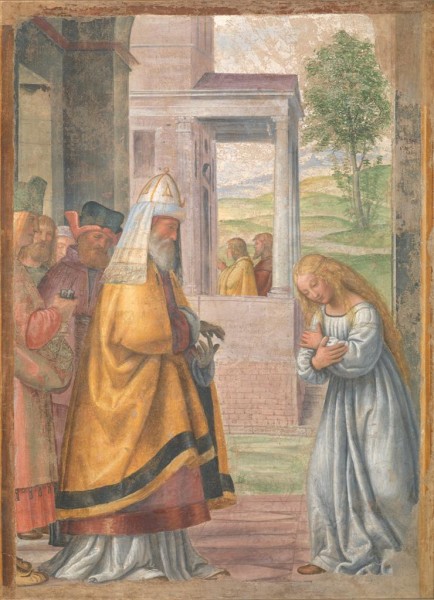