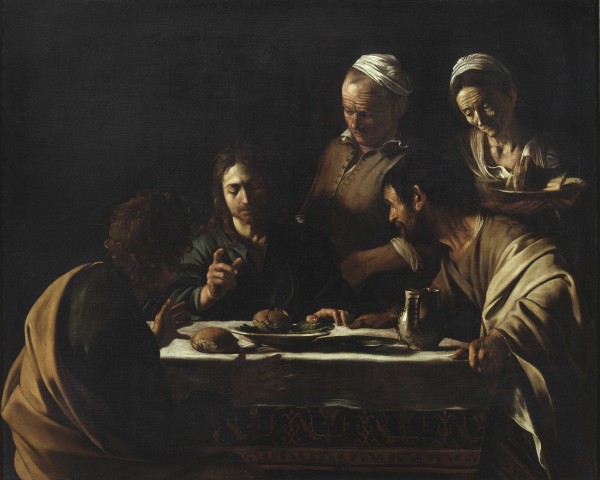 “Caravaggio, Lombard rockstar, swaggering swordside through the Roman underworld, picking fights, running whores, high on wine and whirìte lead? No. The true savagery of his genius is remorseless virtuosity. Not huge shadows, not grubby models. The revolution is light. For the first time, he made paint perform the tricks our eyes do. Sheer illusion, shattering luminosity, real as never before. We are quantum voyagers. We are modern. Here then – the most ordinary of miracles.”
Lisa Hilton 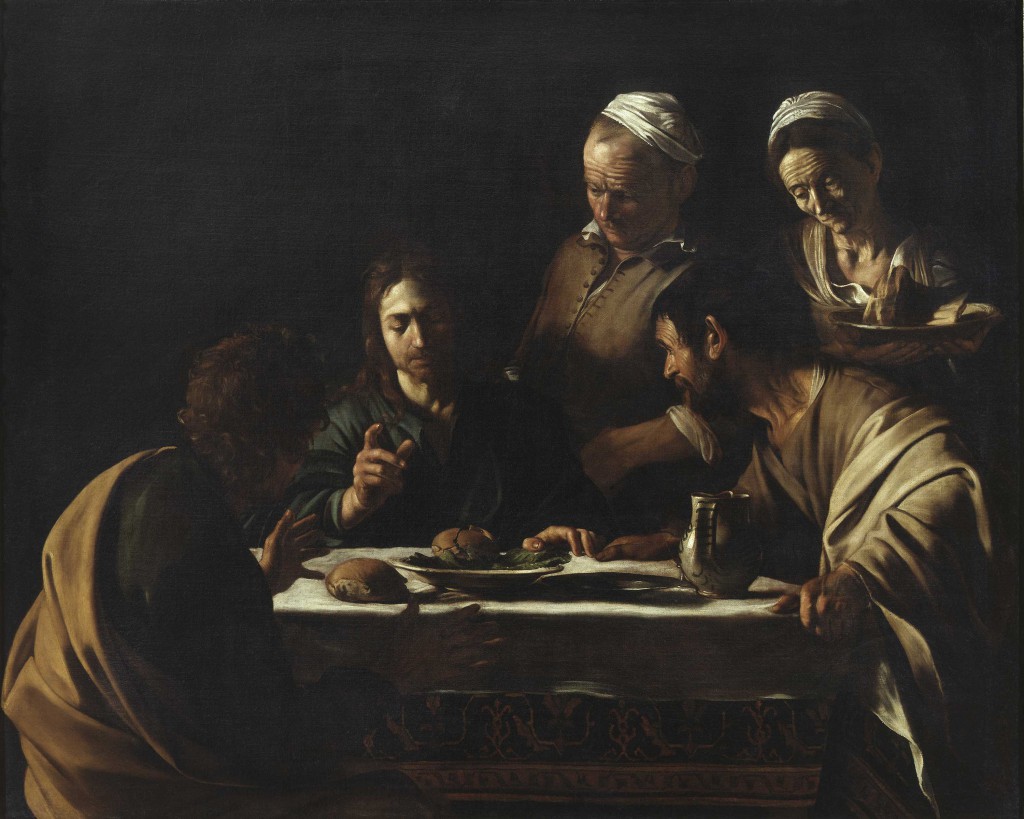